Museum on the move 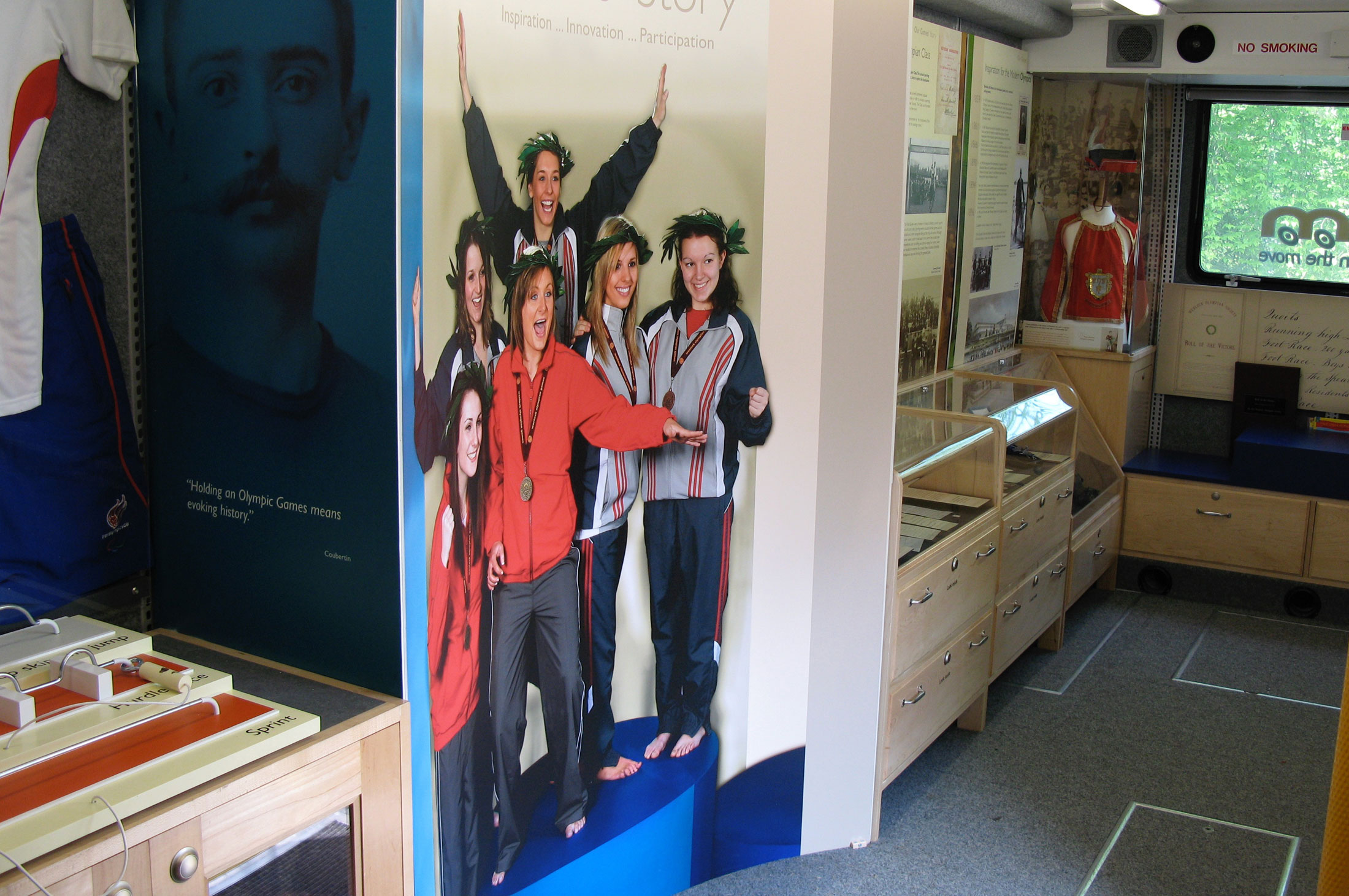 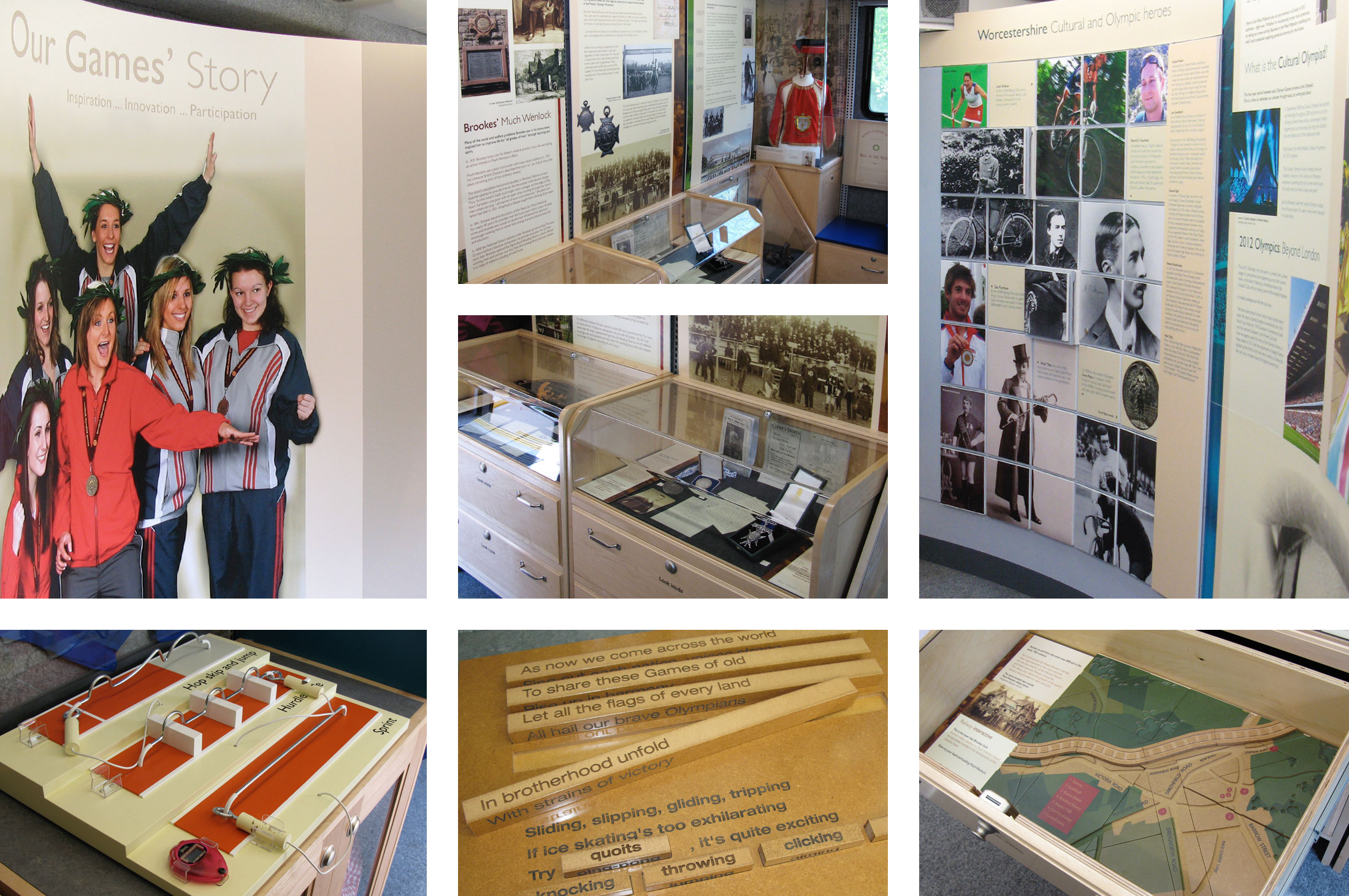 The Museum on the Move project was timed to coincide with the build up to the London Olympics and centred on the ‘Olympian Games’ held in Much Wenlock. It was based in a new ‘Mobile Museum’ bus, purchased by the five funding counties and explored the ideas and people who competed in the games between 1830 and today. It also illustrated the journeys of the athletes who compete today in the Olympics. We didn’t know it at the time but the Museum on the Move project was a precursor to the much larger museum at Much Wenlock.

“Museum on the Move is a challenge: You have to fit a lot into a small space and it has to stay in place when I drive too quickly down narrow bumpy lanes. Vertigo got on board with the concept from the very start working to create three exhibitions tailored to each County in the West Midlands. They drove the project forward with creativity and flare to deliver an excellent end result.”

Design and build a travelling exhibition on board a bespoke bus 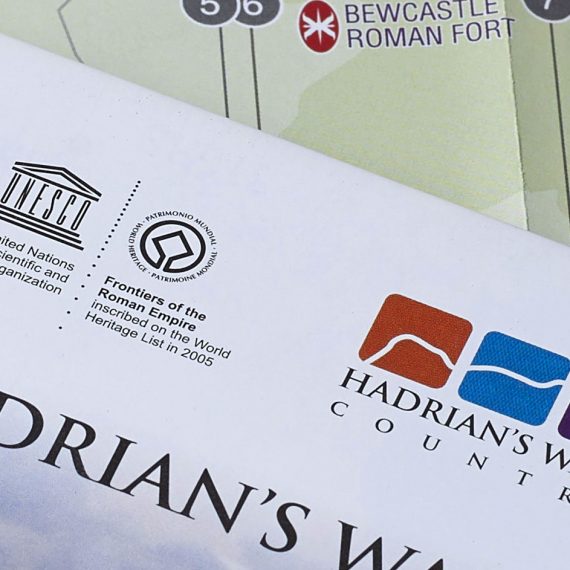 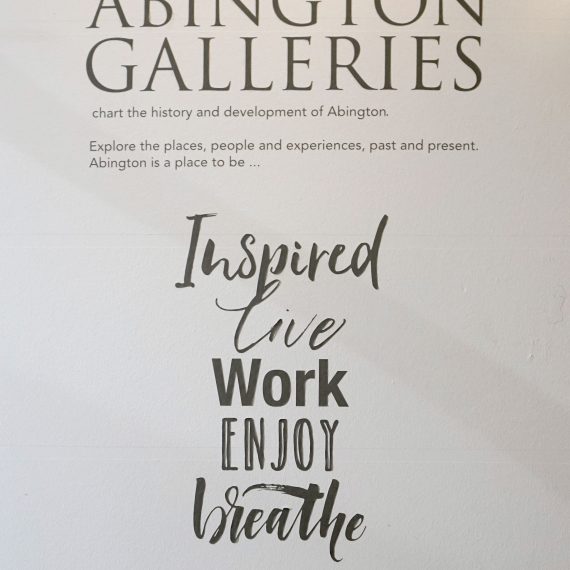 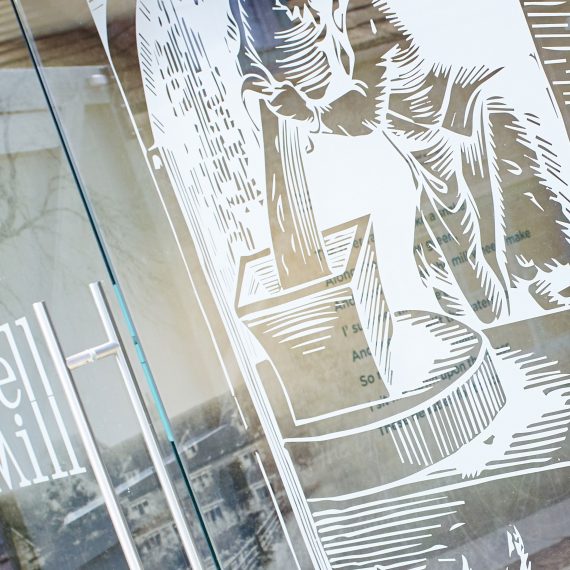 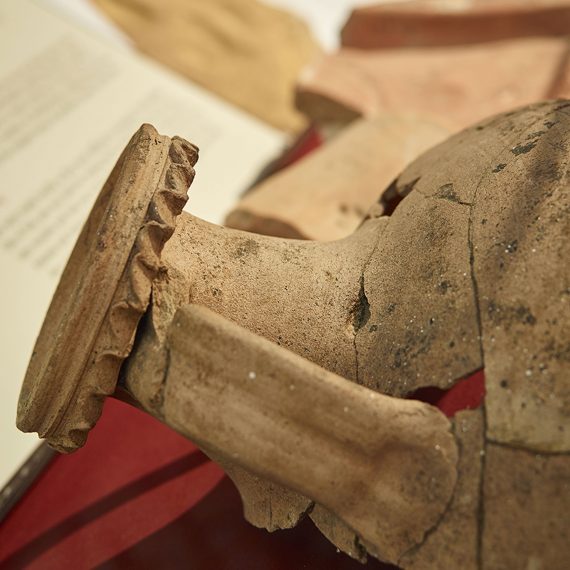